Skip To Main Content
Running The Mile You Are In
Fri May 1 9:00 AM

Believe it or not, there was a time in the past that I was a runner. I became a runner as an adult, but the longest distance I have run was a 15k race. It has been a number of years since my knees told me that it was time to stop regularly running.

My daughter, Katelin, however, is an ultra marathoner. She, too, did not become a runner until adulthood. Katelin's first teaching position was on the Hopi Indian Reservation located in the high desert mesas of northern Arizona. As an eager young teacher, she accepted the additional role of cross country coach, thinking, "How hard can it be to run?" 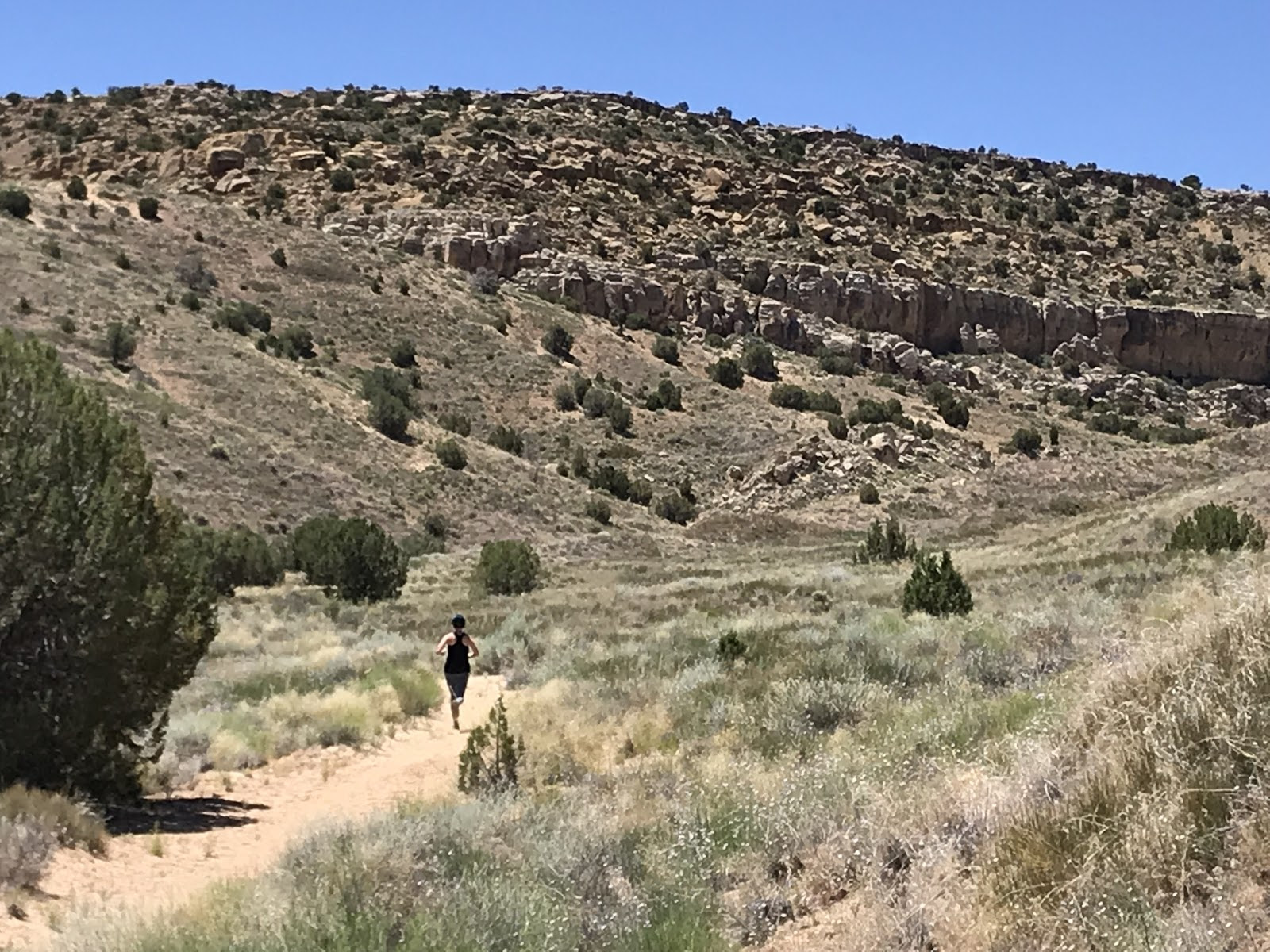 She soon learned that long distance running is an embedded part of the Hopi Indian culture. Katelin had to read training manuals and work hard to become a runner herself in order to be a successful cross country coach for her students. A true runner was born during those years and she went on to run half and full marathons in Arizona and Utah.

After transitioning to a teaching job in Japan, Katelin continued as a cross country and track coach as well as running personal marathons in Australia and Japan, once coming in as the top female finisher in the midnight marathon on the Japanese Island of Iheya.

Through the last eight years, Katelin has increased her training and mileage to the point that she is now comfortable running marathon and ultra marathon distances. Although she loves running, you will never see her name as a Boston Marathon or Olympic Marathon winner. That is because Katelin runs for the joy she finds in running and not for a winning time.

She refers to herself as participating in marathon tourism. While running in a new place, she sometimes stops running to take in interesting scenery and the result is that we, her parents, are often blessed with photos of locations that we will likely never see in person. 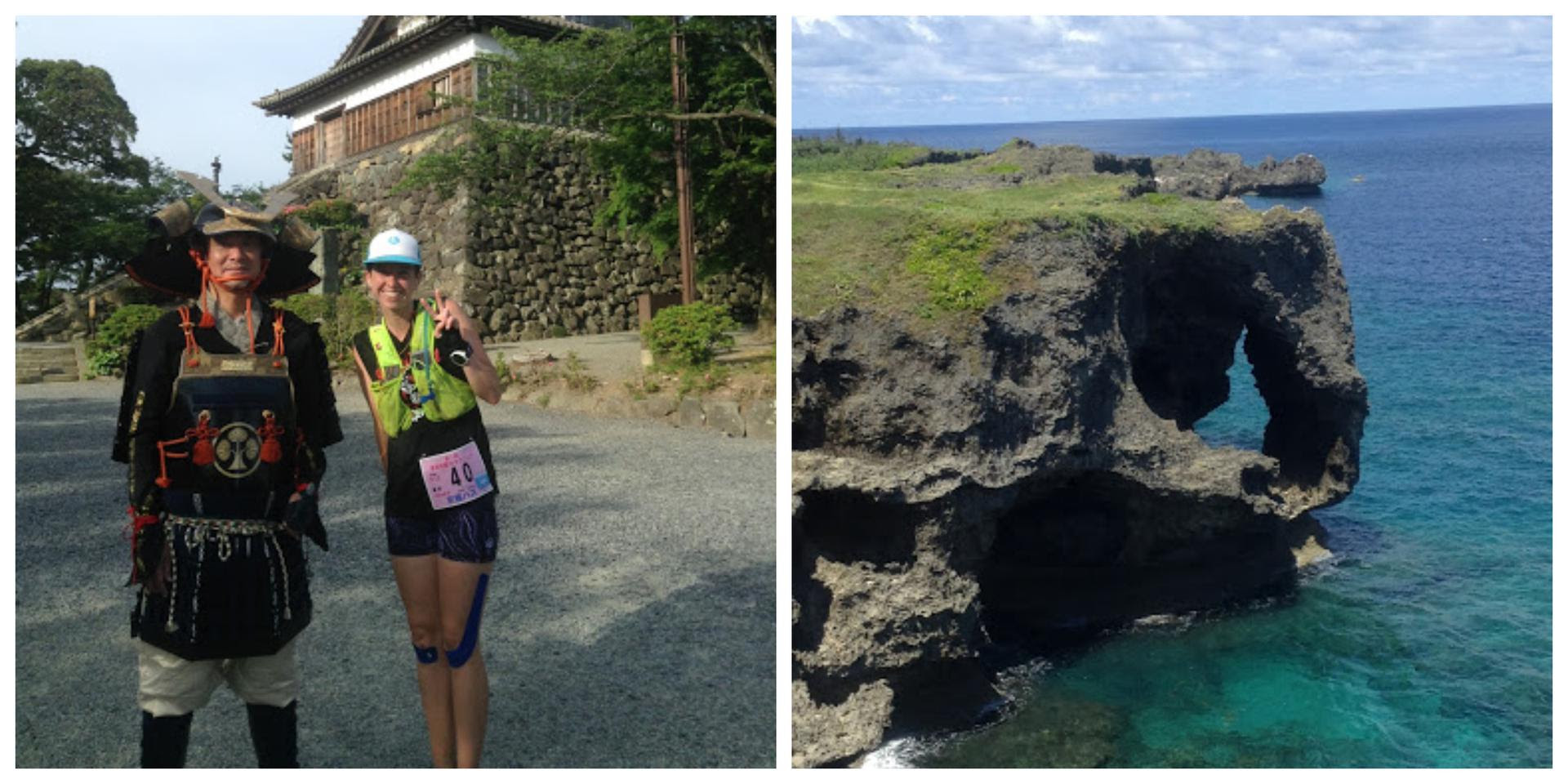 The reason for this story of a runner is to share with you Katelin's response when questioned about how it feels to run a marathon. Her first response is always, "painful, but worth it."

Katelin indicates that she always feels a bit anxious at the start line, but then settles into her own pace as she runs her own personal race. The most meaningful thing that Katelin shares about her own running, as well as the advice that she regularly gives to her runners, is, "Don't look at the finish line, just run the mile that you are in."

I have thought much lately about Katelin's journey as a runner, progressing from a non-runner to an ultra marathoner. The preparation and training required to become a marathoner can be illustrative of the University Model 's training of students to move from dependent learners to independent learners.

Through this current unique season of quarantine learning, it is our hope that Cornerstone parents and students have been able to quickly move past the anxious starting line and settle into an individual pace, based on the training for independent learning that is a central part of Cornerstone's University Model.

As we head into the final weeks of the 2019-20 school year, I hear my daughter's words ringing in my ears, "Just run the mile that you are in." The finish line is in sight, but remember to stop along the way to enjoy the scenery this unique time has brought your way.